What are smart objects? 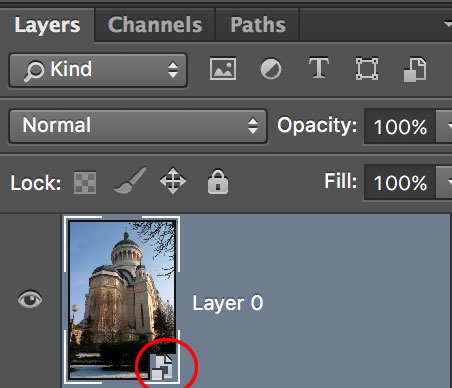 I often receive files from students that contain smart objects. Many students may not be aware of what they do, how they were created, what they can be used for and how they affect the file size of their document.   Instead of instructing not to use them I think it is better to explain what they are and why you should or shouldn’t use them.

Smart objects essentially are files within a file. In your layer pallet you can see if your layer is a smart object by the little icon to the bottom right of the layer.

If you double click the layer (in the layer pallet) the image on that layer will open up as a separate file. So the original file is linked to the layer and embedded into your Photoshop file. This can cause confusion when attempting to downsize your image. For example, if you are downsizing your Photoshop file and it contains several smart object layers you will notice that although you have made it much smaller, when you see the file in your finder the actual saved file size will remain very large. This is because the large versions of each layer are embedded into the smaller file. Try making a file that contains smart objects smaller using image size and then save a copy. You will notice that it is still unusually large.

How do you make a layer a smart object?

How to remove smart object layers?

To remove the smart object and convert it to a normal layer navigate to layer menu Layer > Rasterize > Smart Object. View the below video at the bottom of this tutorial to see it in action.

Why use smart objects?

Although students learning the basics of Photoshop can use smart objects unknowingly and cause image sizing confusion, smart objects can be a very useful thing. As they contain the original file they can be useful when using free transform for example, if you free transform a layer and make it very small then decide to enlarge it, your layer will pixelate (as seen in the below right image). If it is a smart object then this will not happen (see the below image on the left).  This is also demonstrated in the video at the bottom of this tutorial.
You often hear “employ a non-destructive workflow”, using smart objects is exactly that. Smart objects can be used to allow filters to be applied non-destructively as they can be adjusted and even removed if required. 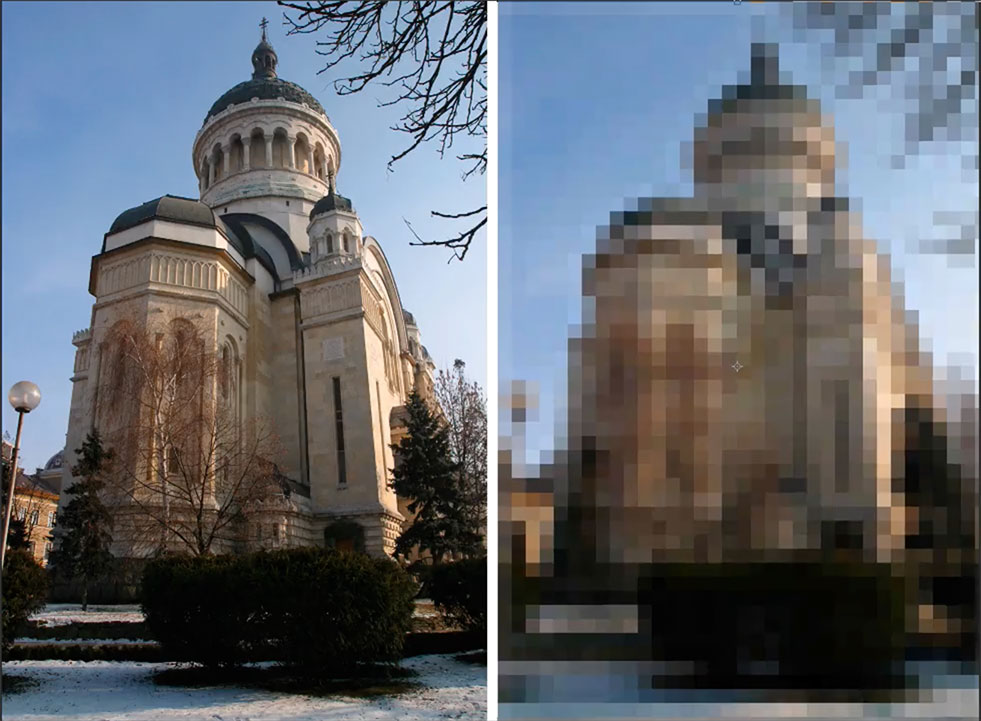